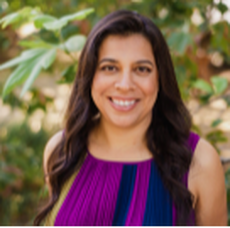 As CEO of TreePeople, Cindy Montañez has rapidly expanded the Los Angeles-based organization's impact across Southern California and turned it into the largest environmental movement and the fastest growing environmental nonprofit in the region.
​
At the age of 25, Cindy was elected as the youngest councilmember of her hometown of San Fernando. She became mayor at 27 and at 28 years old, was elected the youngest woman ever to the California State Legislature.

Upon leaving the legislature, Cindy was hired as Assistant General Manager at the Los Angeles Department of Water and Power, where she was a core part of the team transitioning the nation's largest publicly-owned utility to cleaner energy and a more sustainable local water supply.

Cindy has been a longtime champion for bringing people together around the environment, sustainable urban planning and social justice.

In addition to her role as CEO of TreePeople, Cindy was elected in November to the San Fernando City Council and is currently a Board Member for the UCLA Institute of the Environment and Sustainability. 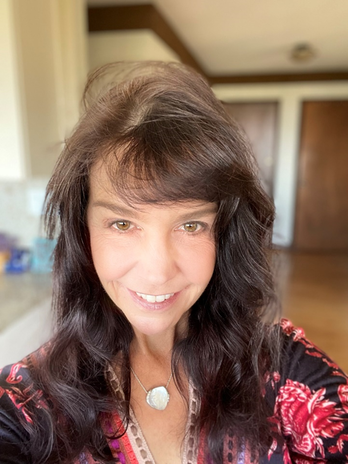 Alexandra D. Syphard, Ph.D. is chief scientist at Vertus Wildfire Insurance Services and additionally serves as an associate of the Conservation Biology Institute and an adjunct professor in Geography at San Diego State University. Alexandra is a research ecologist who analyzes the biophysical and social drivers and impacts of landscape change, particularly focusing on wildfire in California and other Mediterranean ecosystems. She has concentrated intensely on fire risk to communities and identifying the best approaches for balancing fire risk reduction with biodiversity conservation. Her research also focuses on the interactions among wildfire patterns, land use change and urban growth, climate change, vegetation dynamics and biodiversity, invasive species, and species’ range shifts.